In the second chapter of the movie, In the second chapter of the movie, a customer offers to buy Koji’s store for an insultingly low price. Through the archival material below, explore how Japanese Americans had their belongings and movements restricted by the U.S. government and military policy after Pearl Harbor. As Japanese Americans prepared for incarceration, many were also forced to sell their businesses and belongings for a fraction of their value.

“The loss of liberty and the stigma of the accusation of disloyalty may leave more lasting scars, but the loss of worldly goods and livelihood imposed immediate hardships . . . . It was the loss of so much one had worked for, the accumulated substance of a lifetime.” Congressional Commission on Wartime Relocation and Internment of Civilians

The Loss of Goods and Livelihood

Hear examples of how the forced removal created economic hardships for Japanese Americans.
Or read along as Frank Emi, Katsumi Okamoto, Fred Hoshiyama, and Hikoji Takeuchi share their memories.

Frank Emi: “We had a complete little mini-supermarket and . . . we only had about a month, I guess, to get rid of it. And especially when people got wind that we were going to be evacuated, why, they made some ridiculous offers . . . . And so we took a shellacking on that just like everybody else in the Japanese community did.”

Katsumi Okamoto: “All taken away at the stroke of a pen. Then my dad had a heart attack right before he went to camp. I think it's all the stress.”

Fred Hoshiyama: “All we did was just try to get rid of the stuff we had. Nobody wants to buy it except they knew we had to give it up, so they wait, wait, wait. So finally we said, ‘ Okay, take it free.’ Pianos, dollar. Just makes you cry, but that's what happened.”

Hikoji Takeuchi: “My dad, he used to have these great big plates. So my mom got mad and she just picked up the big plates. She used to treasure it. She just smashed it right on the floor, every damn one of them. I guess with every smash, it just broke her heart.”

Or read along as Frank Emi, Katsumi Okamoto, Fred Hoshiyama, and Hikoji Takeuchi share their memories.

“Repression was applied, one small step at a time. First came the roundup of suspect enemy aliens; the freezing of bank accounts, the seizure of contraband, the drastic limitation on travel, curfew, and other restrictive measures of increasing severity.” Michi Weglyn, author

Witness how the government imposed restrictions on items owned by people of Japanese descent.

“Descent has taken priority over citizenship. American citizens are being held prisoners by their own government. They are told that to be prisoners is the patriotic thing to do. . . . But this is America; these things happening today are not American.” Gordon Hirabayashi, diary entry from King County Jail after his arrest for defying the curfew

Listen to Japanese Americans describe the curfews and individual acts of defiance to test their legality. Some cases reached the Supreme Court.
Loading the player
Or read along as Carol Hirabara Hironaka, Shigeko Sese Uno, Minoru Yasui, and Gordon Hirabayashi share their memories.

Carol Hirabara Hironaka: “Well, we had all these curfews that we had to abide by. And we had to be in by six o'clock or something like that. And then if you have to go to a doctor, you were out of the . . . seven mile zone, so I don't know how people did go, or they probably didn't go.”

Shigeko Sese Uno: “When the baby started to come in Seattle, after midnight . . . well, he was too frightened to go out and look for a public phone or ask for help from the doctor. And the baby came . . . and it strangled to death, with the cord.”

Minoru Yasui: “At that time, knowing the uncertainties, I could scarcely blame anyone for refusing to go ahead and deliberately violate the law. And it seemed to me that someone had to do it, and the ultimate choice became, since nobody else would do it, I did.” 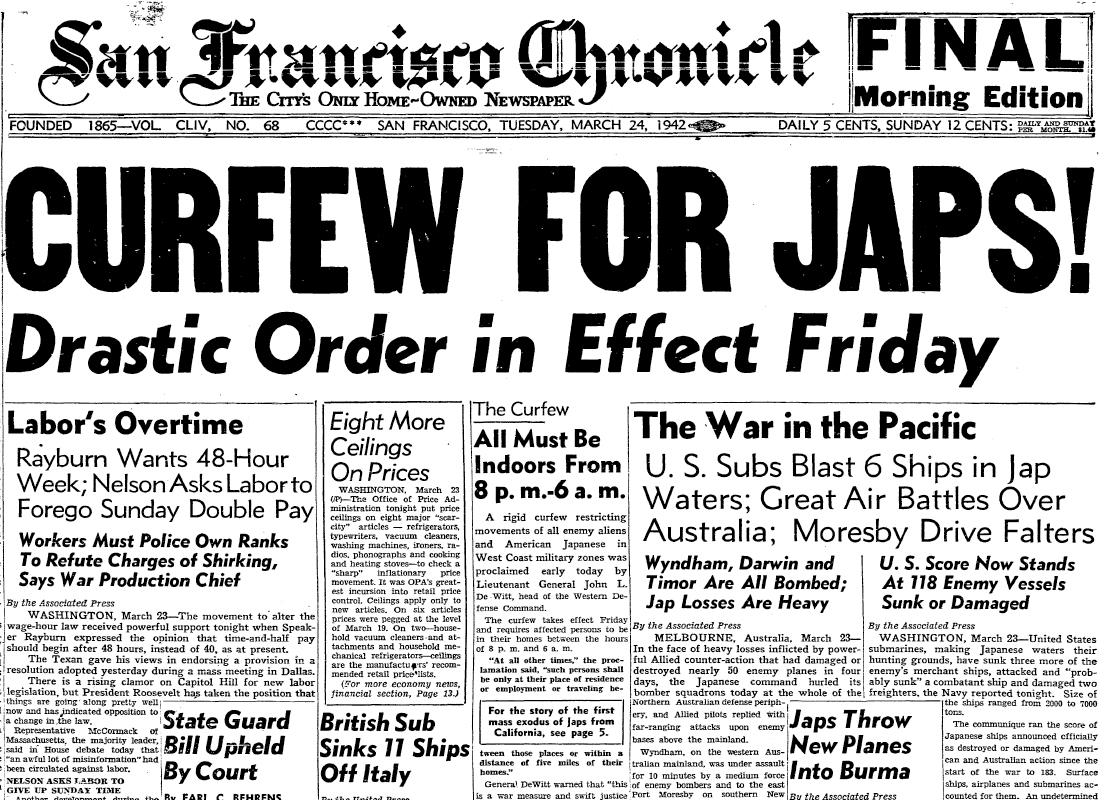 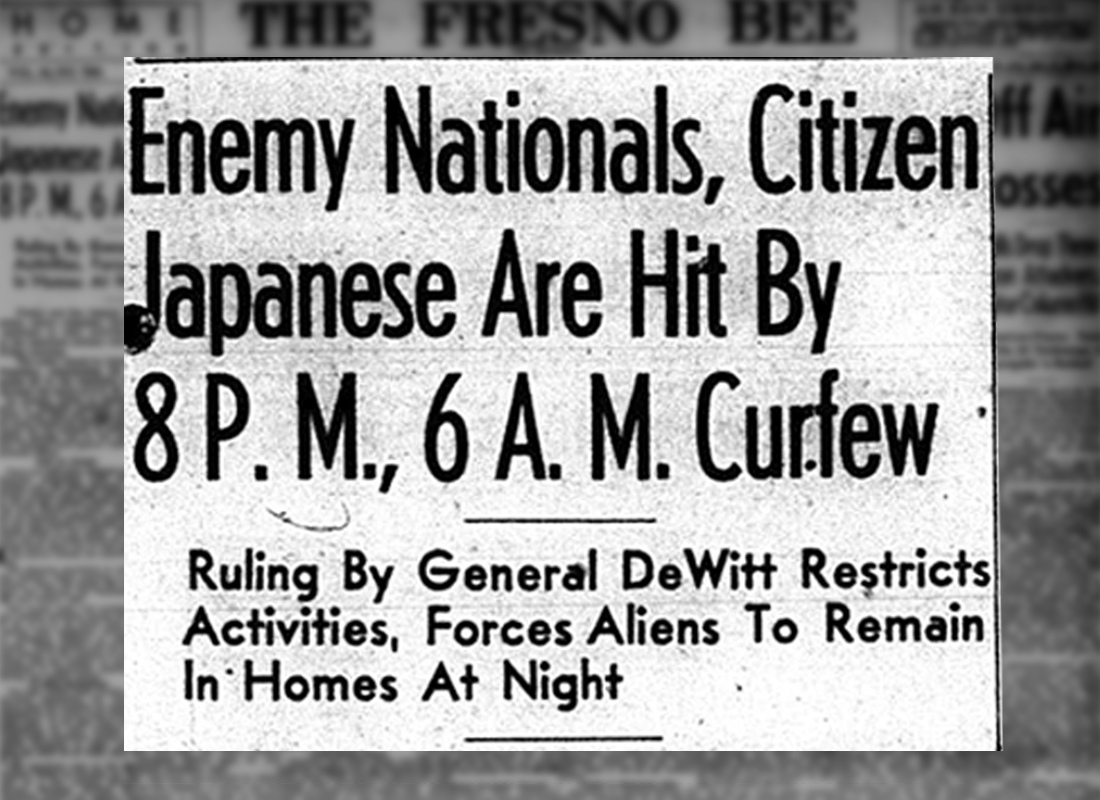 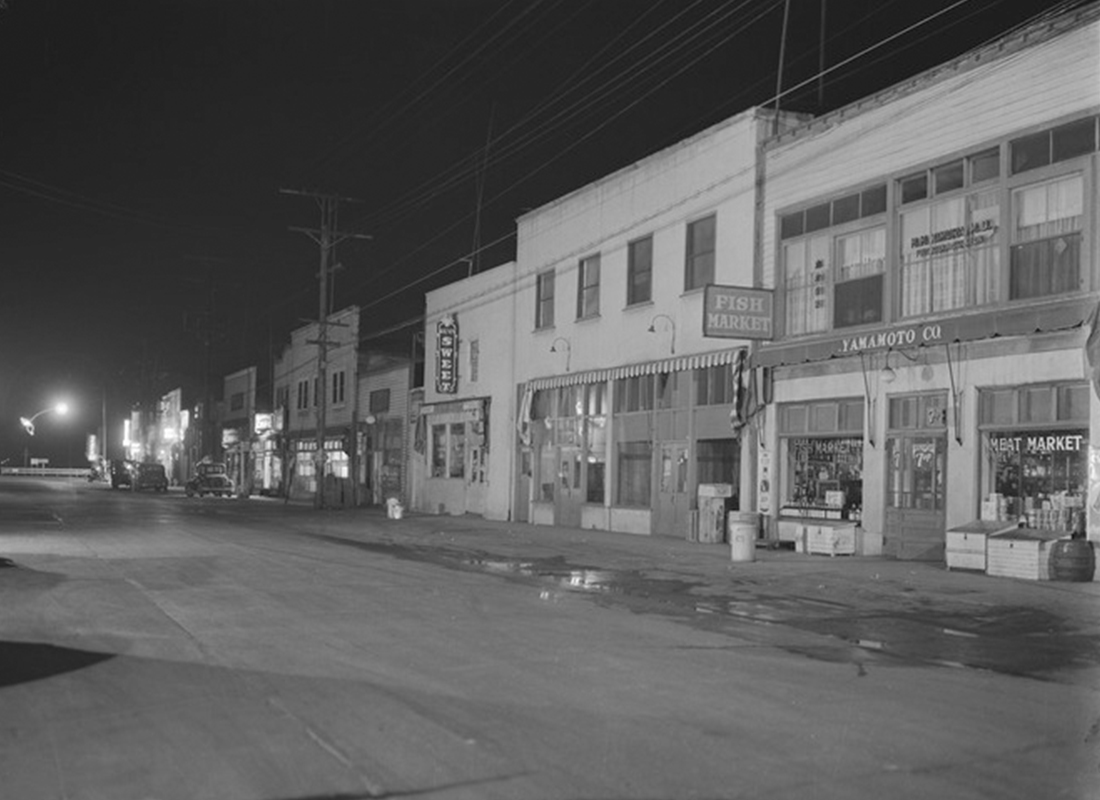 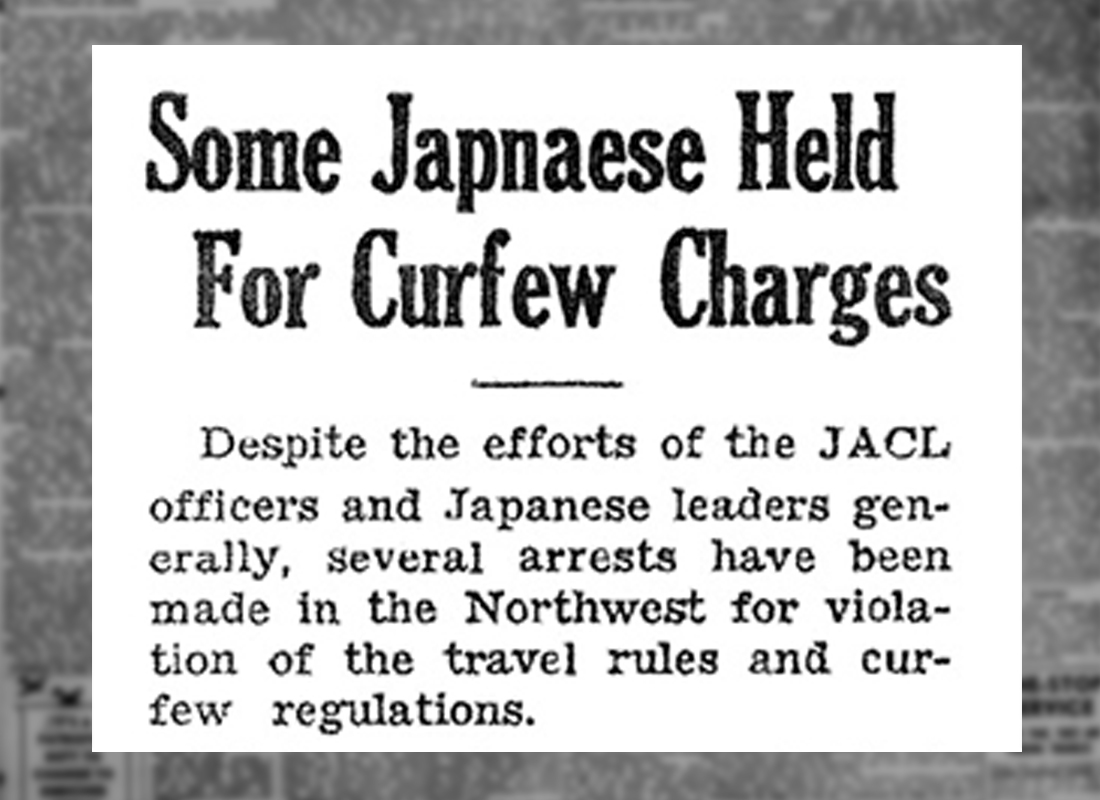 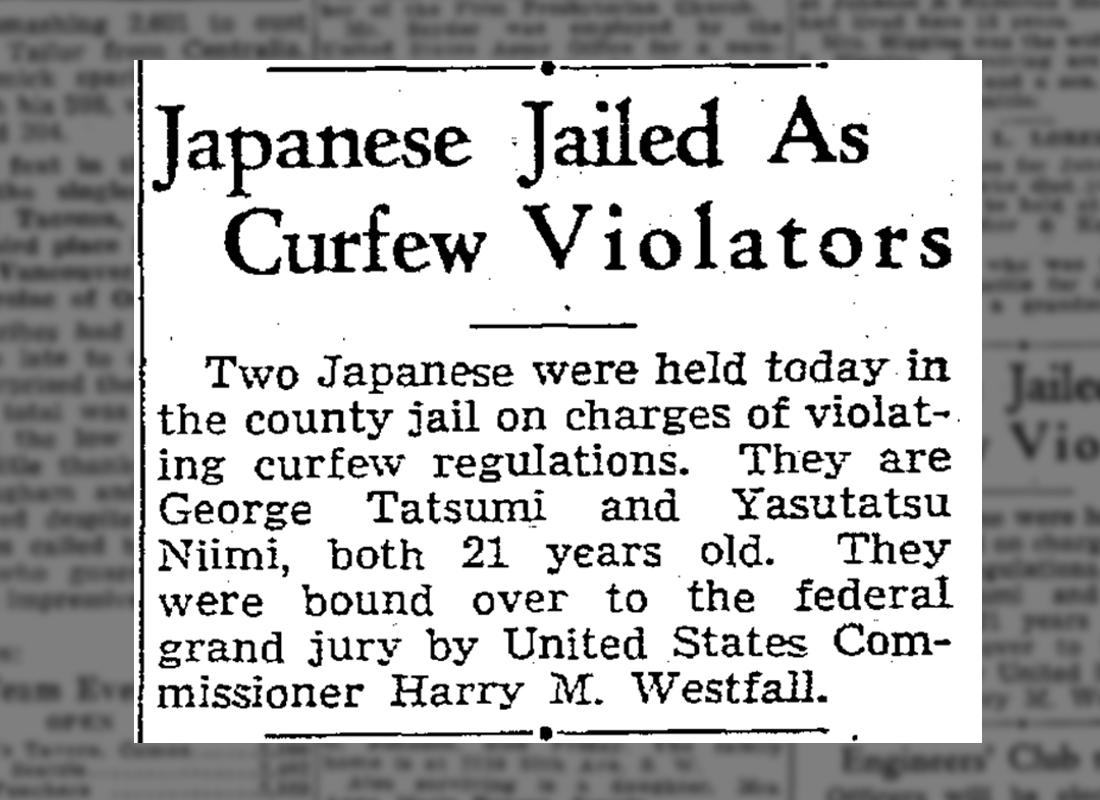 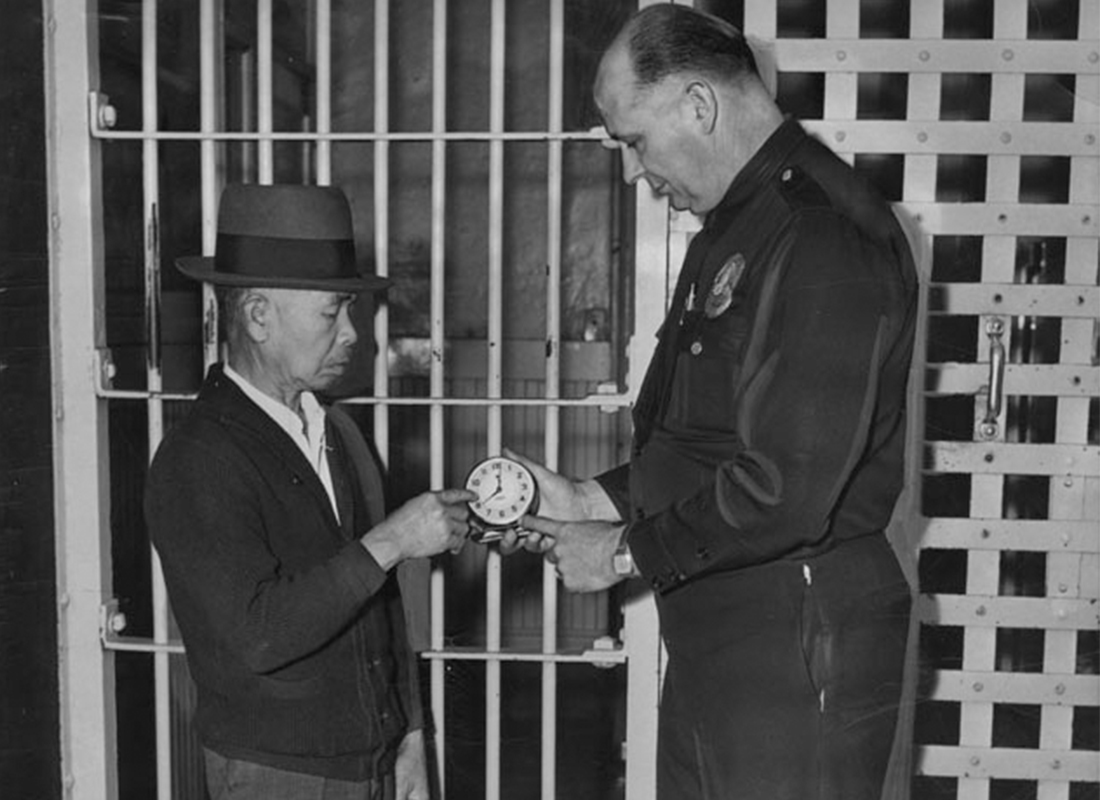 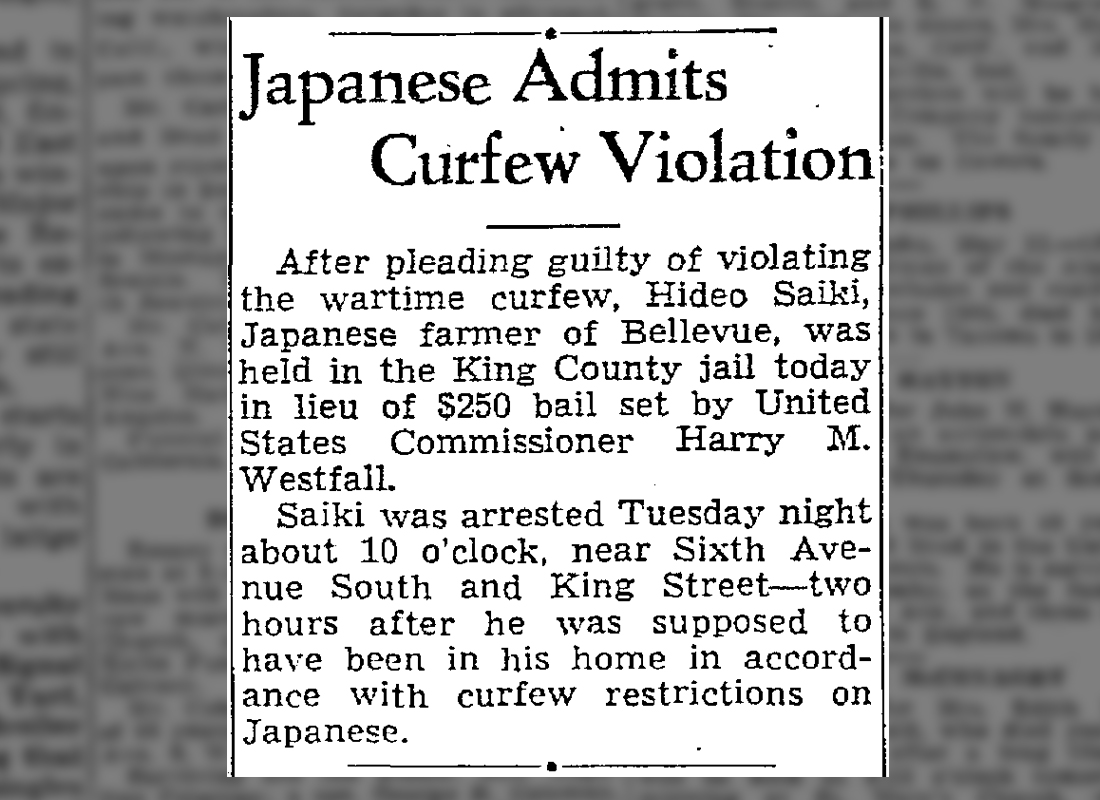 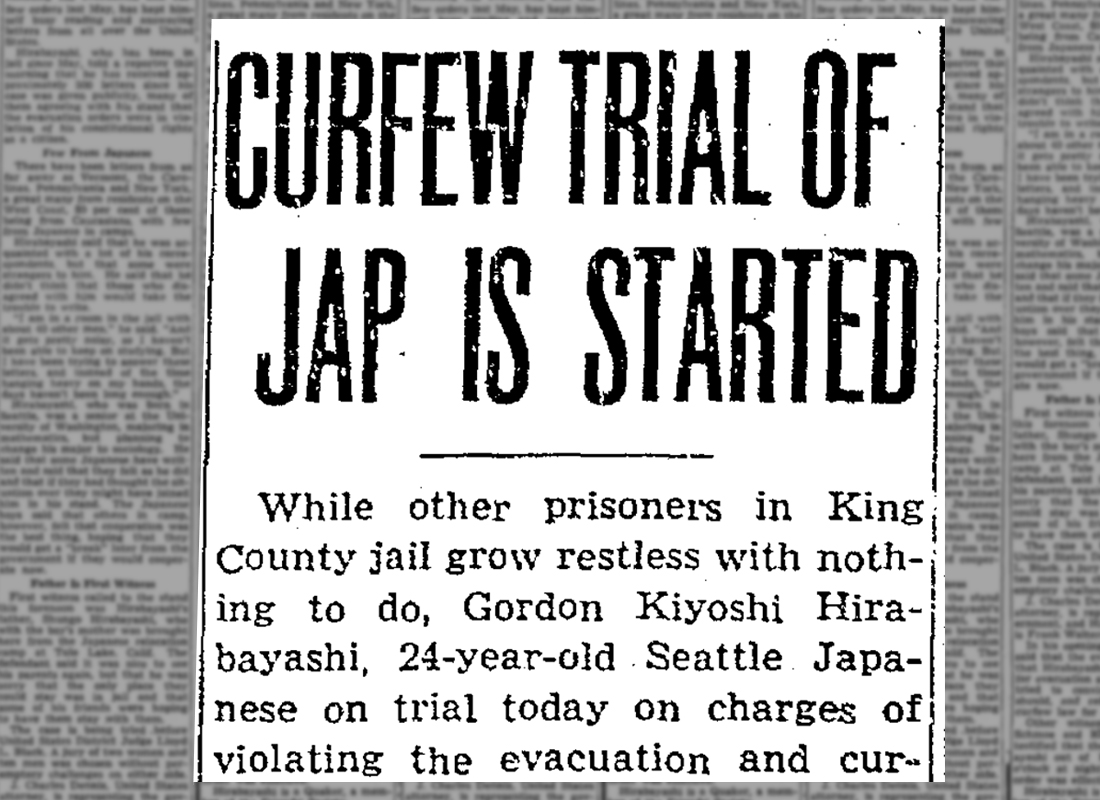 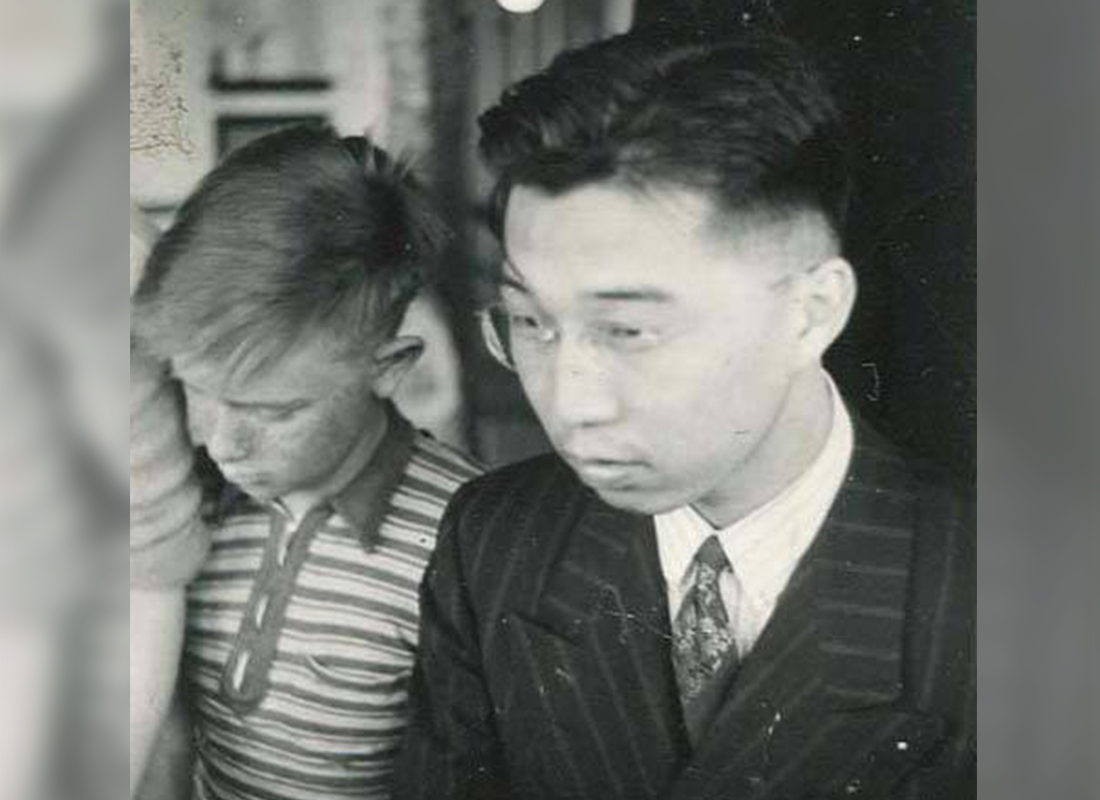 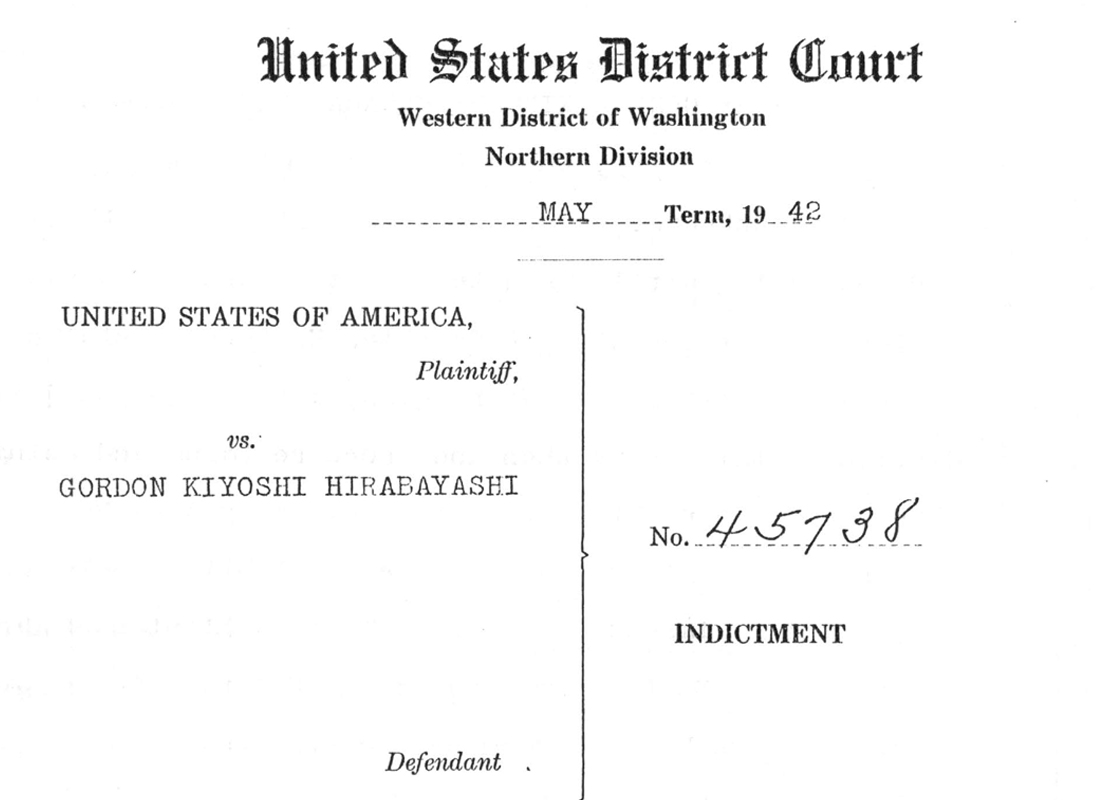 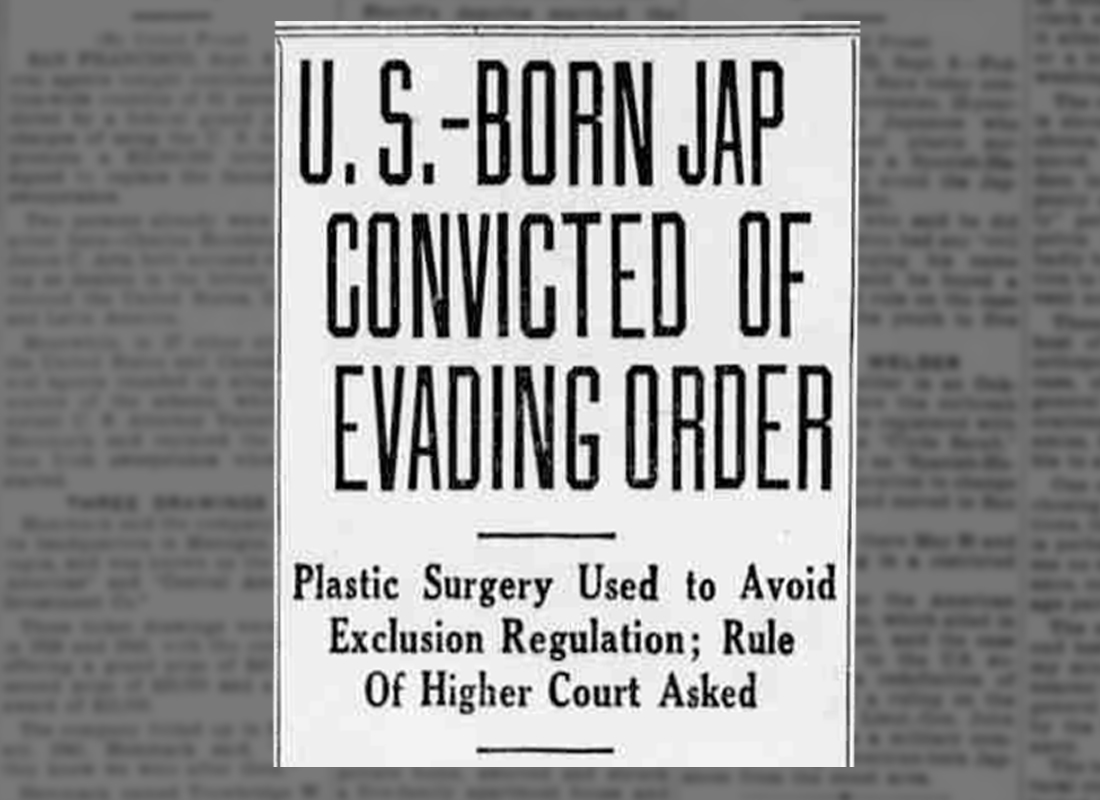 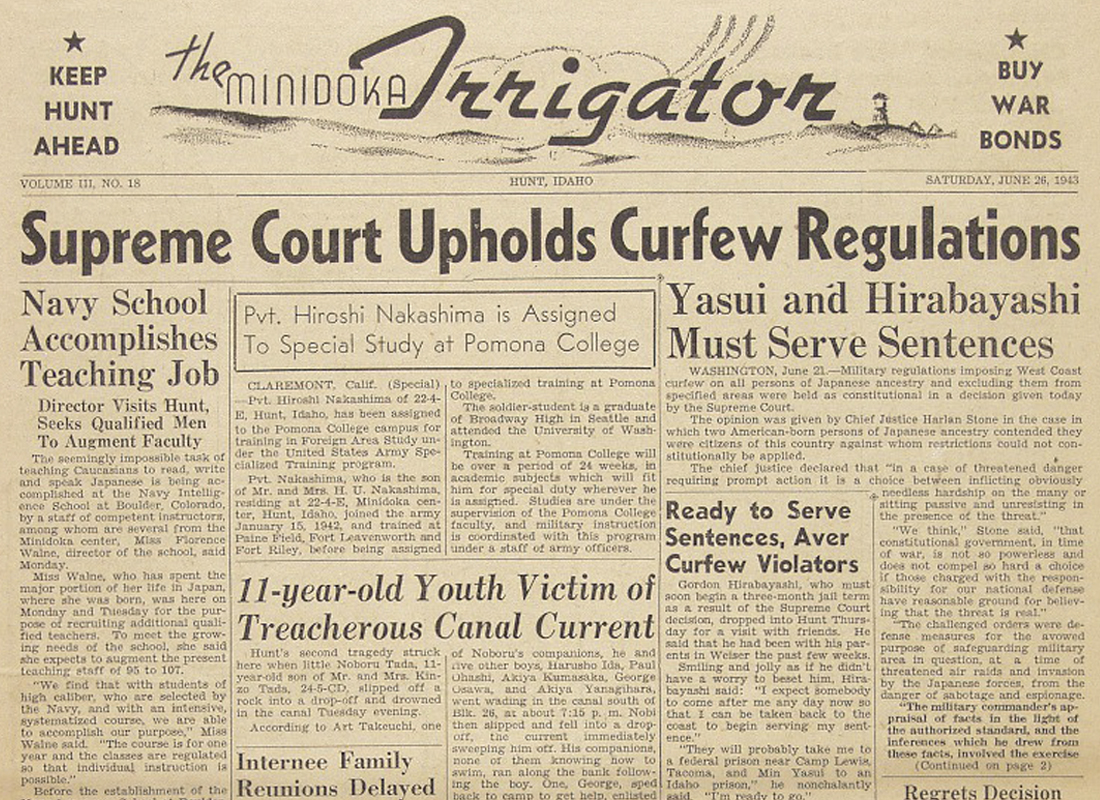 With limited time to sell off his business and prepare to leave, Koji is backed into a corner with only one offer on the table.

Launch chapter 3 of the movie to see Koji make difficult decisions about what to do with his store and belongings.