Packing for the Unknown

Witness the confusion and sorrow experienced by Japanese Americans as they quickly packed up their lives and prepared for incarceration.

“It was past midnight when we finally climbed upstairs to bed. Wearily we closed our eyes, filled with an indescribable sense of guilt for having destroyed the things we loved. This night of ravage was to haunt us for years.” Monica Sone, author

Learn why Japanese Americans destroyed some cultural items and prized possessions.
Or read along as Saburo Masada, Akiko Okuno, and Chizuko Norton share their memories.

Saburo Masada: “A lot of fear spread among the Japanese community. So we started to burn anything that was Japanese-y, magazines, pictures with Japanese clothing. . . . Because we were afraid that the FBI would come and say, 'Why is that Japanese magazine in your home?' and things like that.”

Akiko Okuno: “We had a picture in the living room over the fireplace of Mount Fuji, so quick, that was taken down and burned. And any magazines and anything that had pictures of the emperor were burned.”

Chizuko Norton: “I remember very distinctly . . . throwing things into the fire . . . throwing Japanese records as well as photographs of people and relatives in Japan, especially those, we had several uncles who were by this time in the Japanese army.”

Saburo Masada: “I understood why we did all that, but I don’t understand why we had to do it, because we were Americans and we were loyal and we loved our country.”

Or read along as Saburo Masada, Akiko Okuno, and Chizuko Norton share their memories.

“These were mainly days of quiet, desperate waiting for what seemed at the time to be inevitable. There is a phrase the Japanese use in such situations, when something difficult must be endured. You would hear the older heads, the Issei, telling others very quietly, ‘Shikata ga nai’ (It cannot be helped). ‘Shikata ga nai’ (It must be done).” Jeanne Wakatsuki Houston and James D. Houston, authors

Listen to Japanese Americans reflect on how their families responded to the forced removal.
Loading the player
Or read along as Ruby Inouye, Thomas T. Kobayashi, and Mits Koshiyama share their memories.

Ruby Inouye: “My father and mother never made any objections about what they were forced to do. . . . I don't remember their complaining, mostly their attitude was shikata ga nai. And we gotta do what they tell us to do. But that's very Issei mental attitude. They accepted whatever they were told to do and complied with all the orders.”

Mits Koshiyama: “I told my sister, ‘Oh, don't worry. We're American citizens. The government will speak up for us and protect us.’ But I was wrong. The American people and the government turned out to be the most racist. Both of them were guilty of, of racial discrimination, racism.” 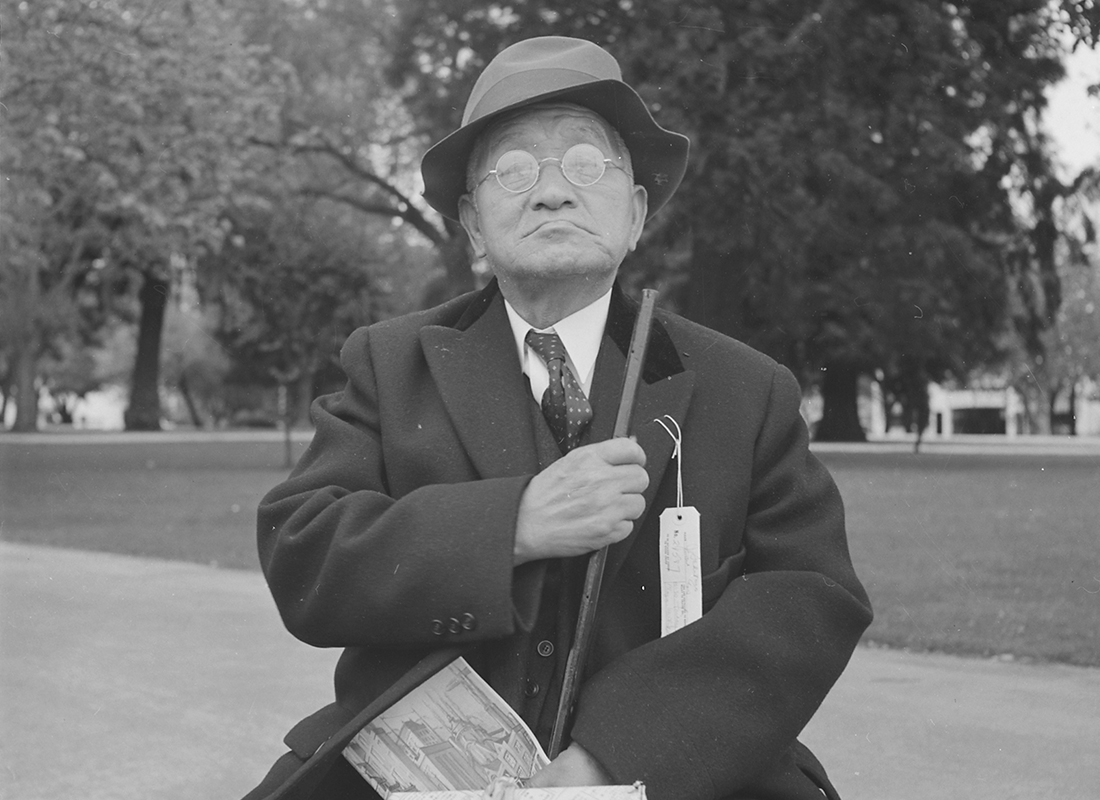 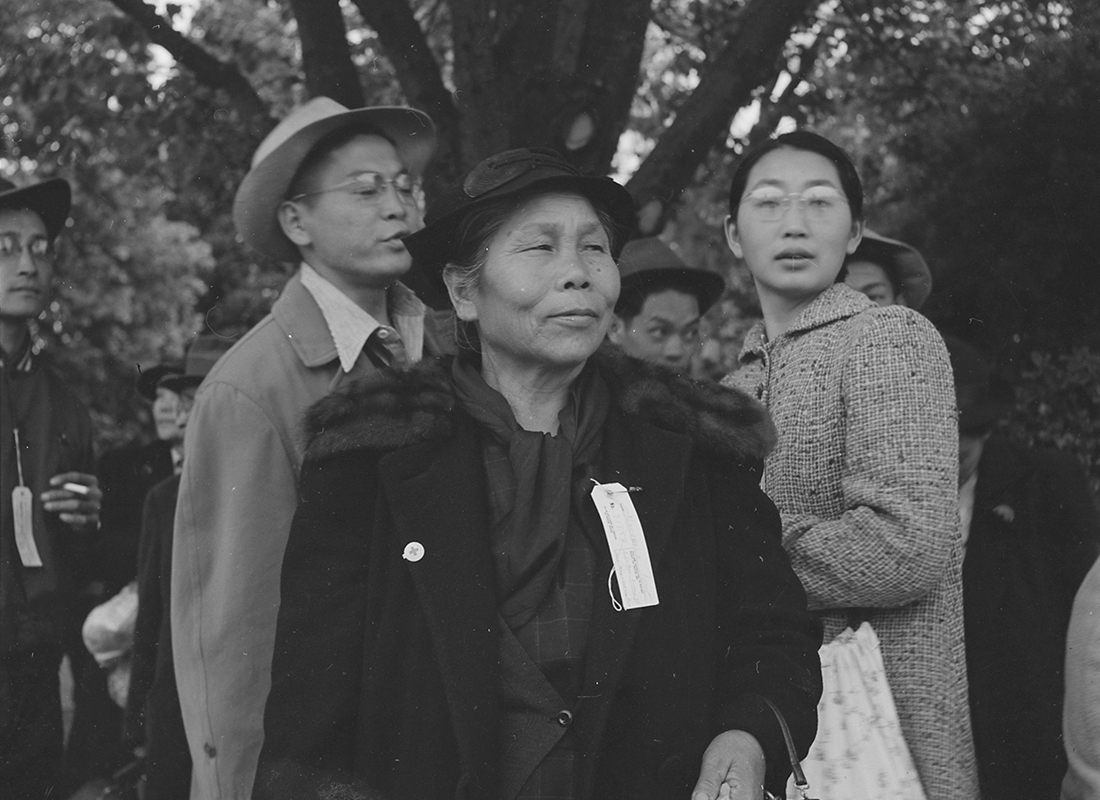 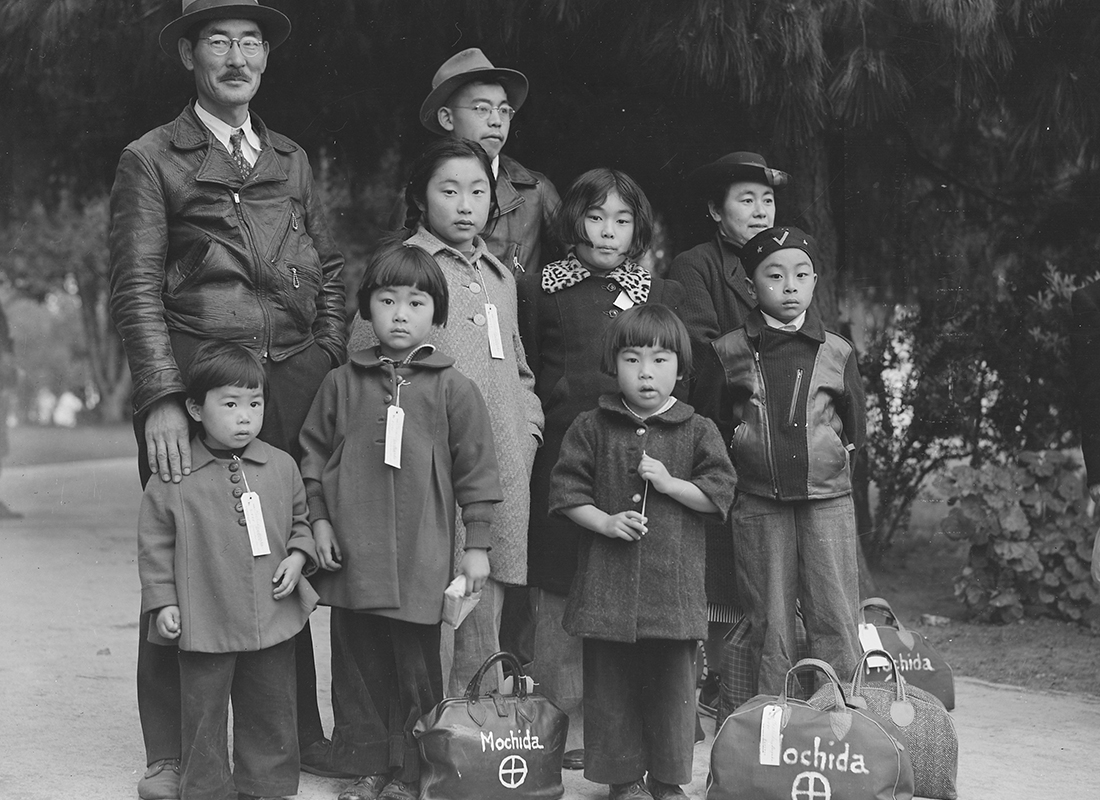 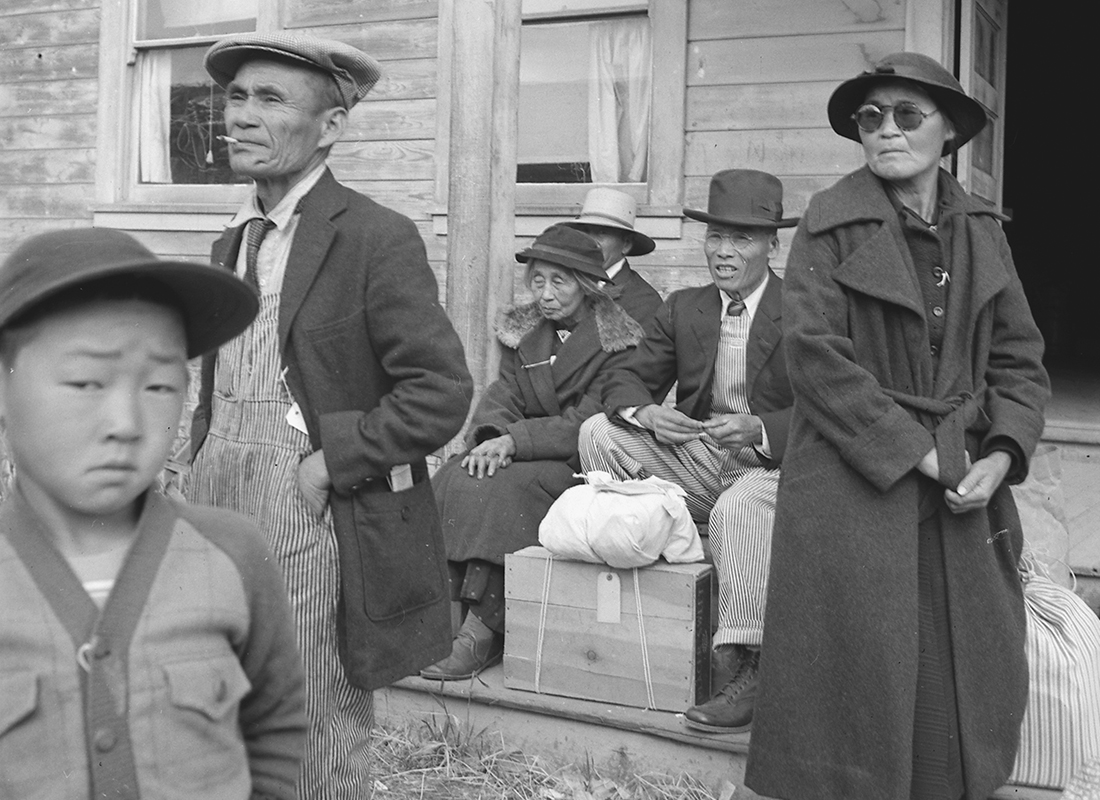 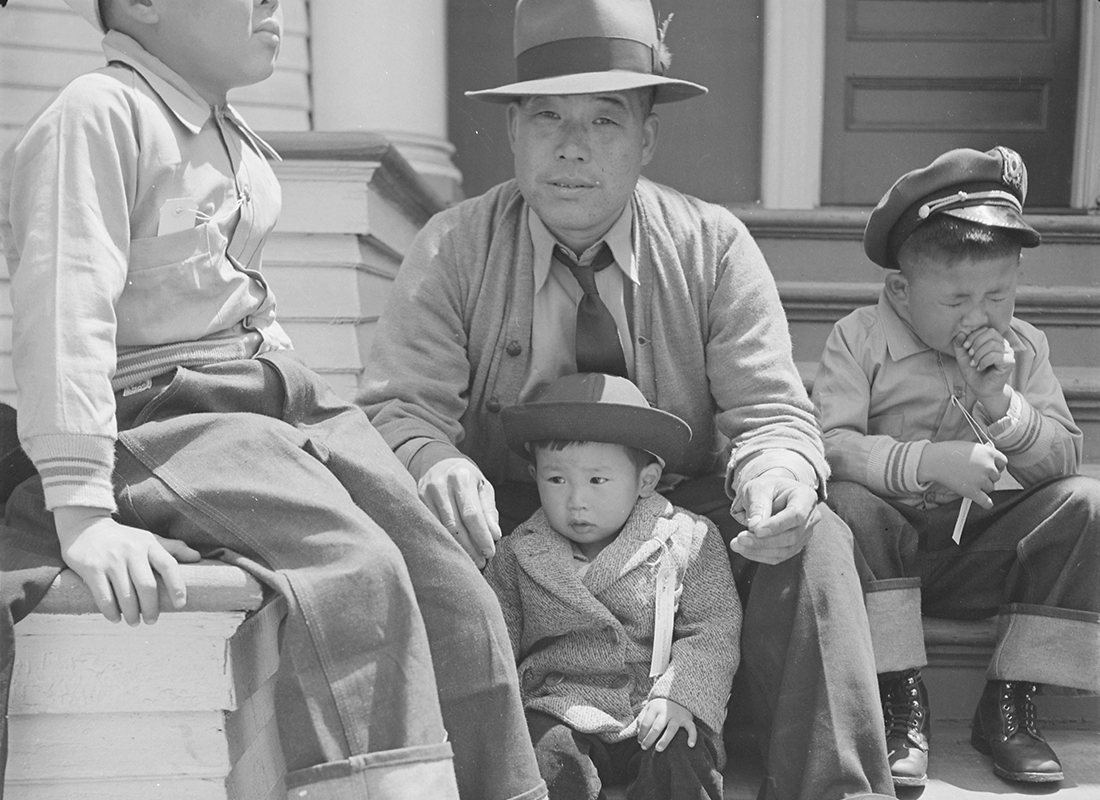 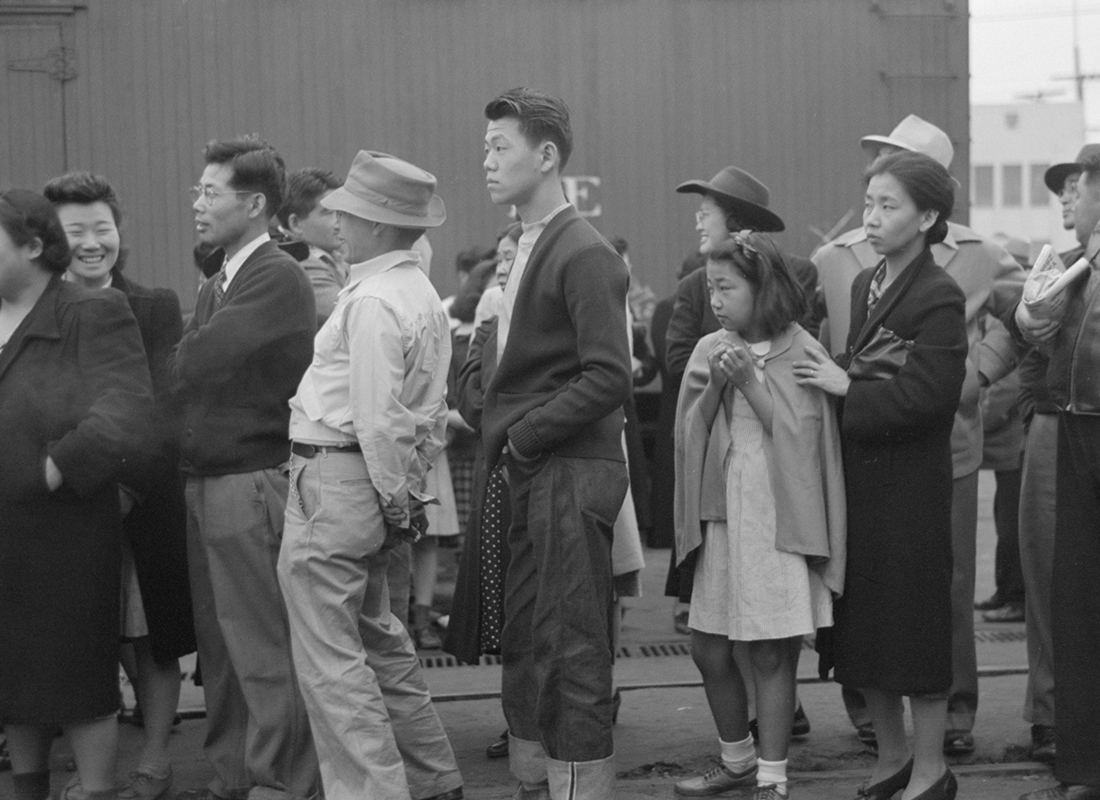 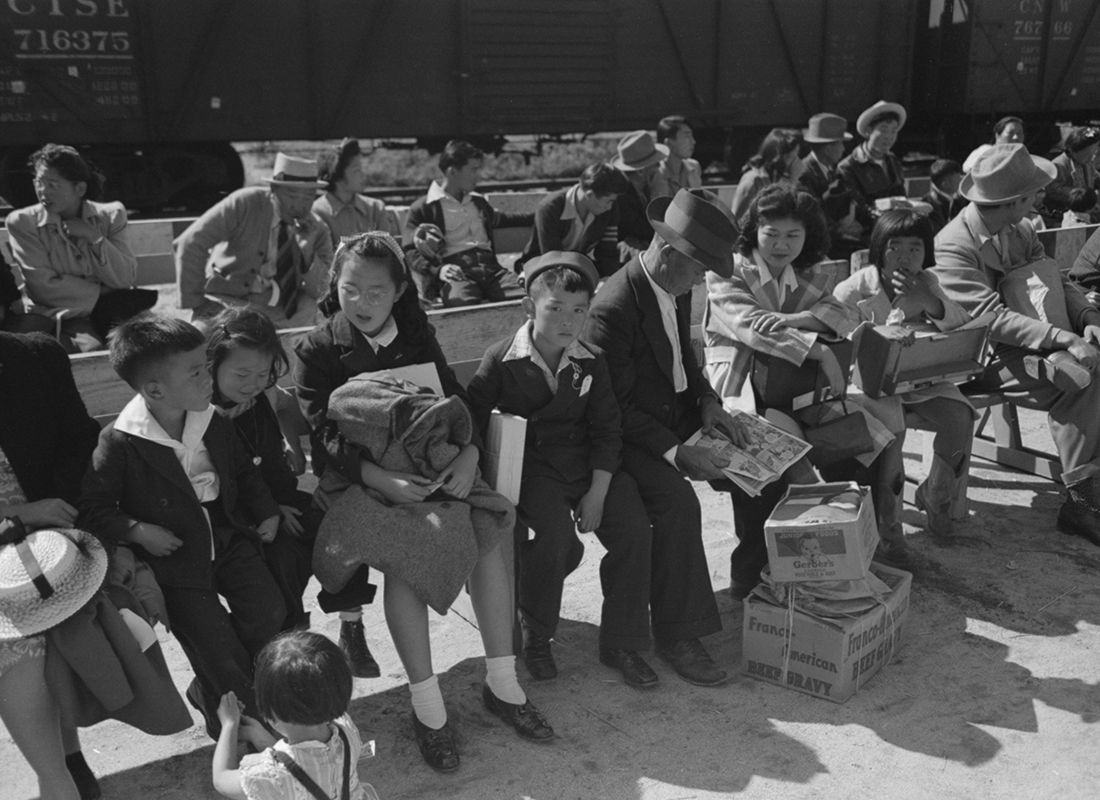 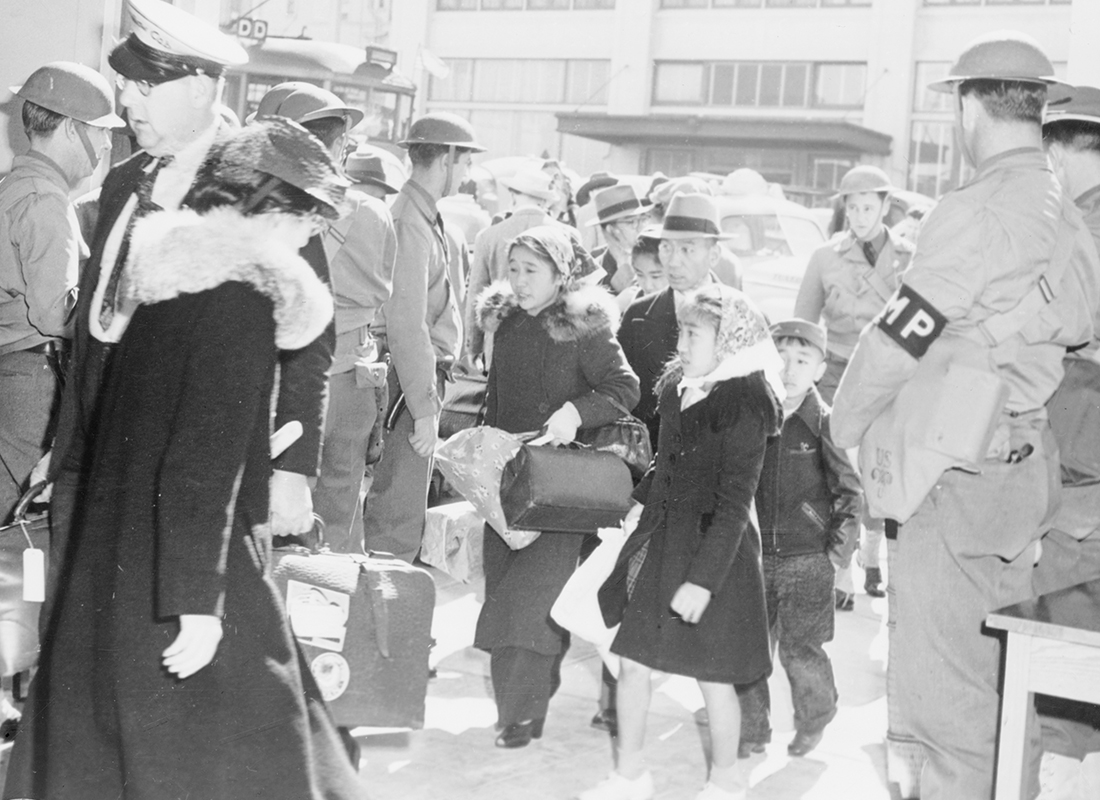 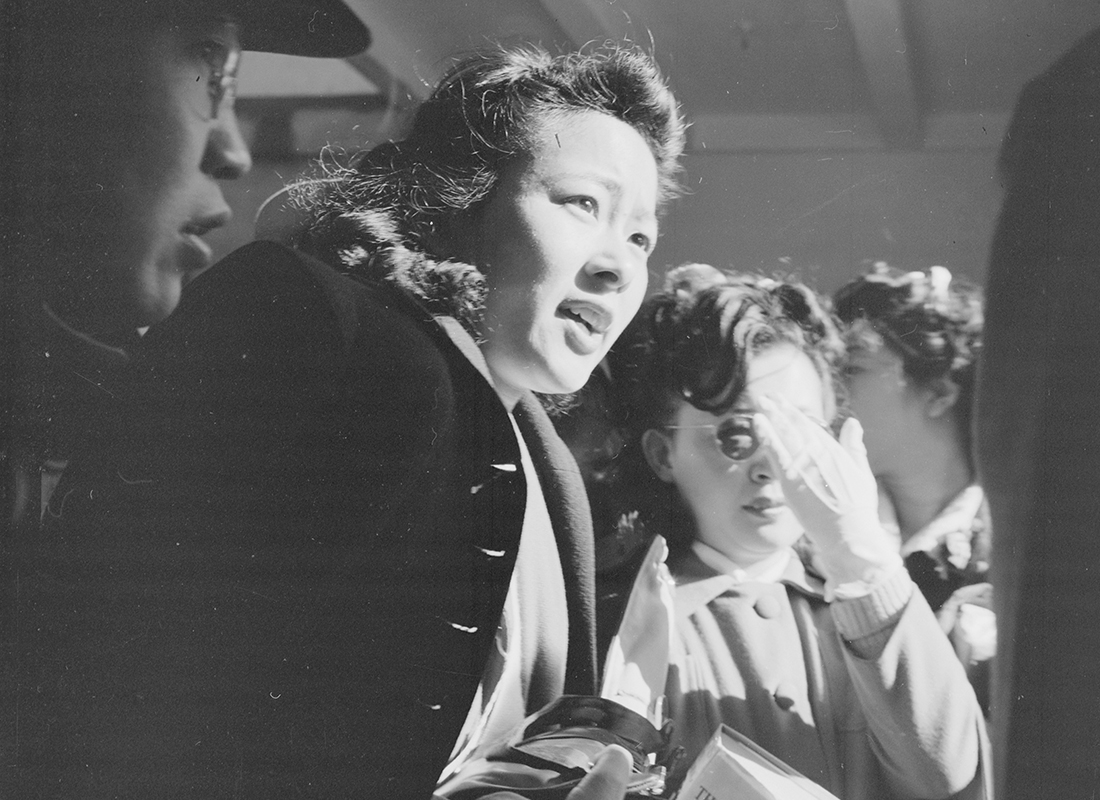 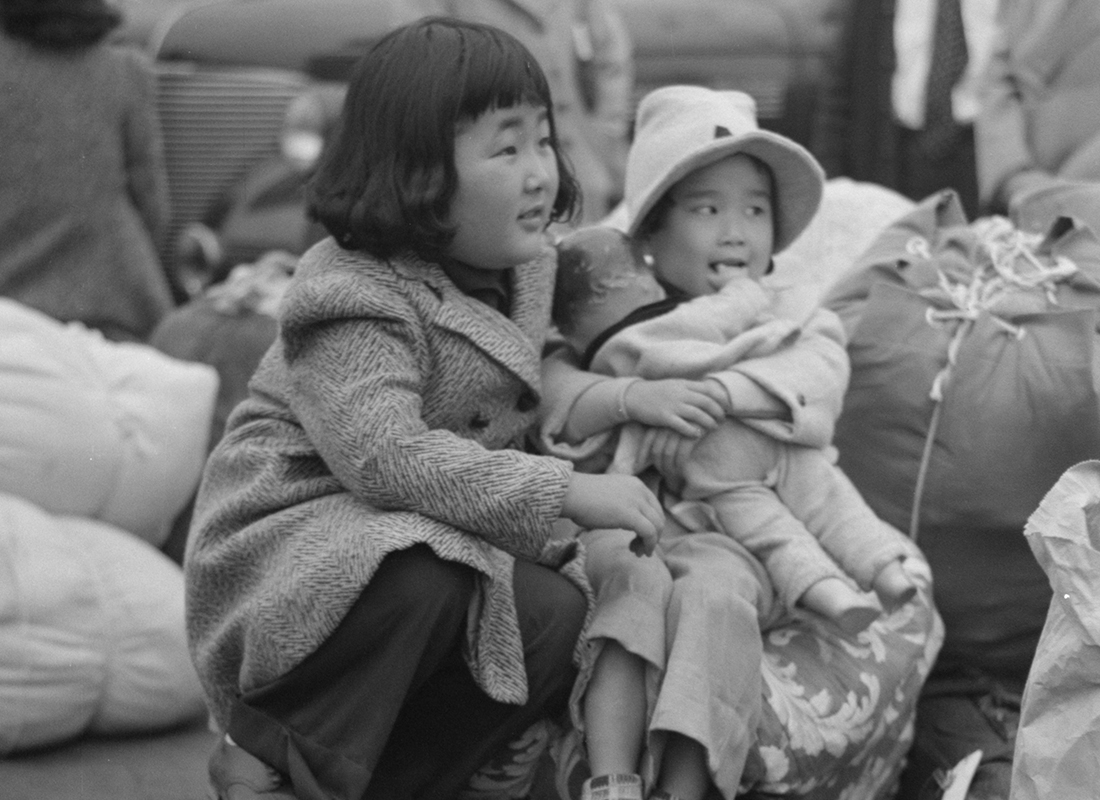 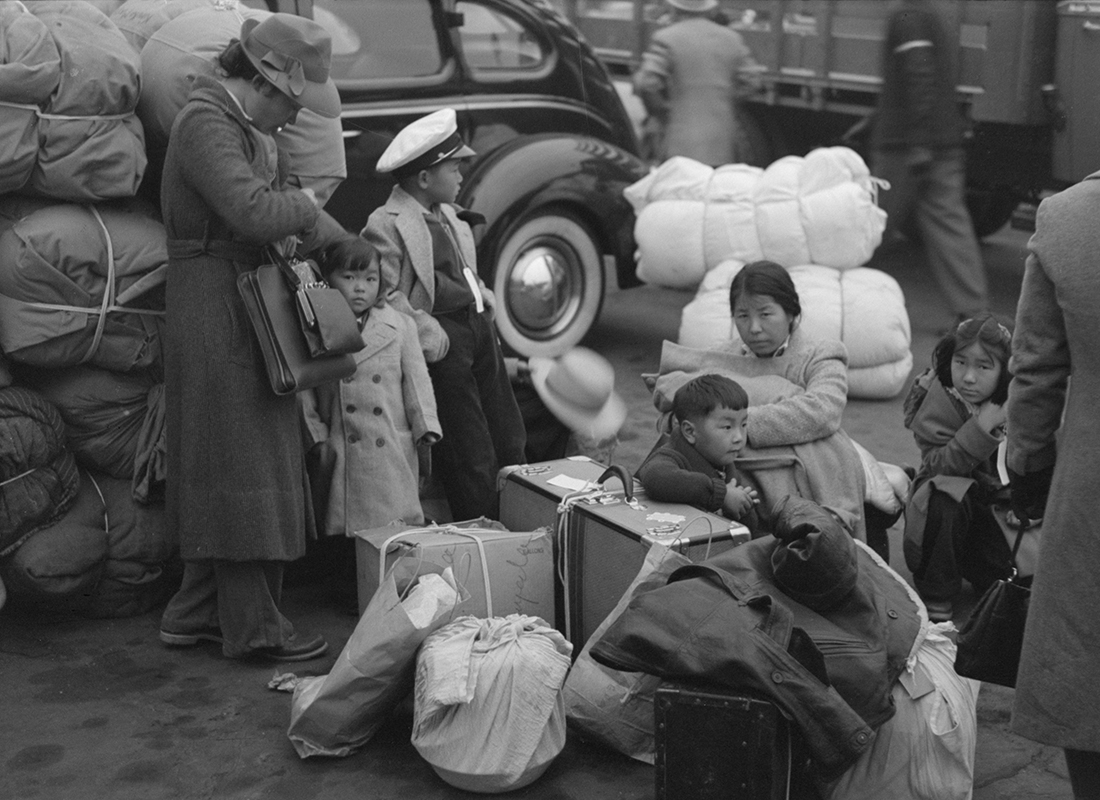 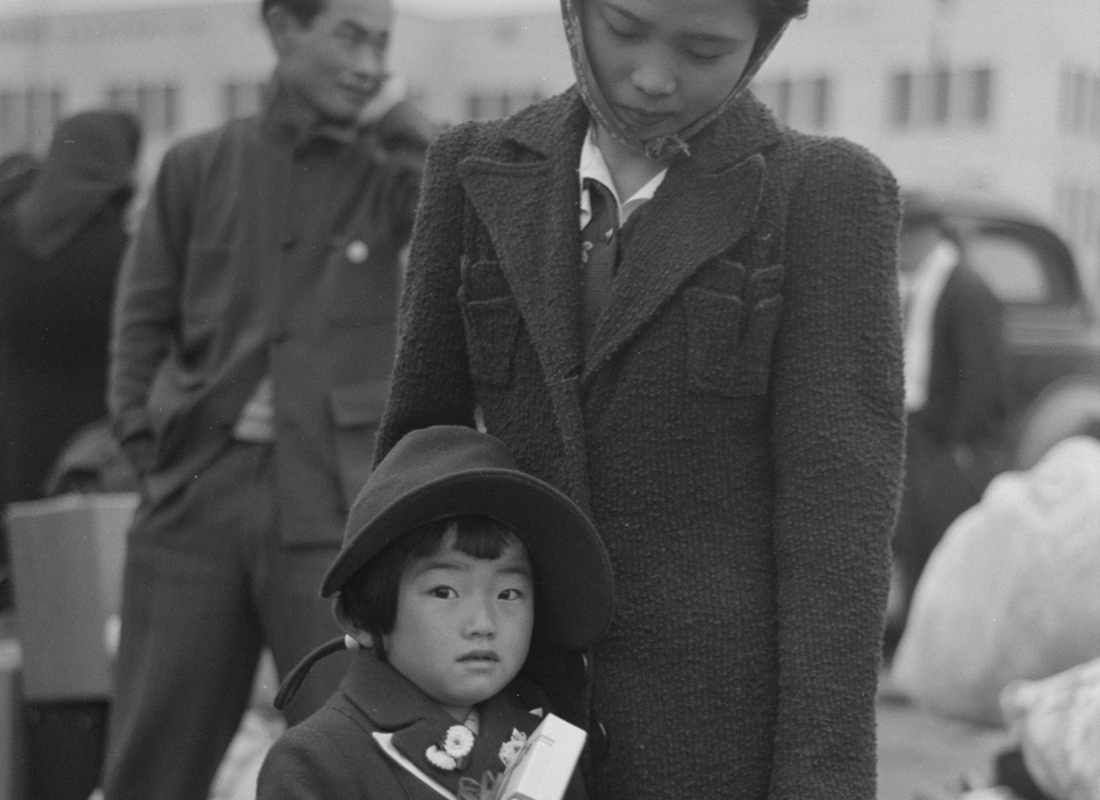 Or read along as Ruby Inouye, Thomas T. Kobayashi, and Mits Koshiyama share their memories.

Koji is out of time. He must now leave his store and home behind, and report to an assembly center.

Launch chapter 4 of the movie to watch Koji say goodbye to the life he has built.